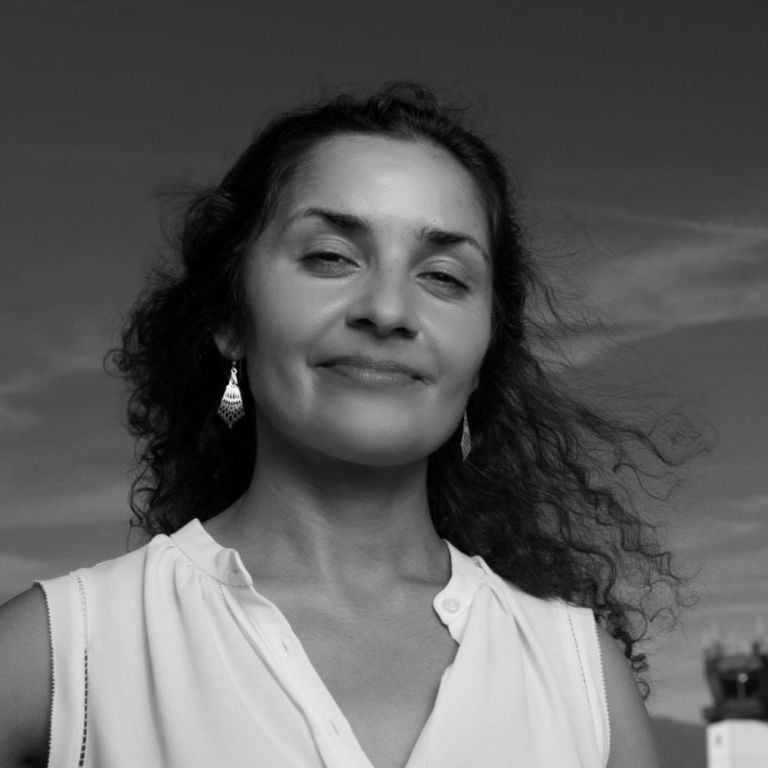 Professor of Astronautics, University of Southern California
·
· The Human Exploration of Mars

Dr. Sengupta is an aerospace engineer, rocket scientist, and veteran of the space program. She worked for NASA for 16 years where her engineering projects included her PhD research on developing the ion propulsion system for the Dawn Mission (currently in the main asteroid belt), the supersonic parachute that landed the Curiosity rover on Mars, the Cold Atom Laboratory an atomic physics facility now on board the International Space Station, and was an astronaut candidate finalist in the 2017 selection round.

After leaving NASA she led the development of the hyperloop as senior vice president of engineering systems at Virgin Hyperloop, a technology that can enable ground based travel in excess of airline speed.

Her current engineering adventure is designing electrified autonomous VTOL air taxis for urban aerial transport, as Chief Product Officer and Vice President of Business Development at Airspace Experience Technologies. As an engineering savvy executive and pilot, she is now leading the mobility solutions for smart cities by eliminating congestion and reducing the carbon footprint of air travel.

Dr. Sengupta received her MS and PhD in Aerospace Engineering from the University of Southern California, where she is also a Research Associate Professor of Astronautics and Space Technology specializing in interplanetary entry system and green transportation technology.

In her spare time she is an avid pilot, motorcyclist, scuba diver, snowboarder, hiker, long distance runner, and Sci-Fi fan.

The Human Exploration of Mars (Workshop)

Mars is the next destination for humans to explore and colonize in our journey through the solar system and beyond. For the past thirty years, the space programs of many nations have been sending robotic landed platforms of increasing complexity, revealing the Red Planet’s ancient past. One of the most challenging aspects of sending humans to Mars is the safe landing on the surface, from an initial entry speed of 30,000 miles per hour to a soft touchdown. During the descent to the surface, humans must be protected from extreme temperatures and G-forces by complex engineered systems. On the surface future explorers must be able to survive surface radiation and low pressures, with only the limited resources they can bring with them. This talk will discuss the motivation for Mars exploration and how engineering challenges are tackled with cutting-edge technologies, in situ resource utilization, and out-of-the-box thinking. Engineering the Red Planet is the key to our future and understanding our past.