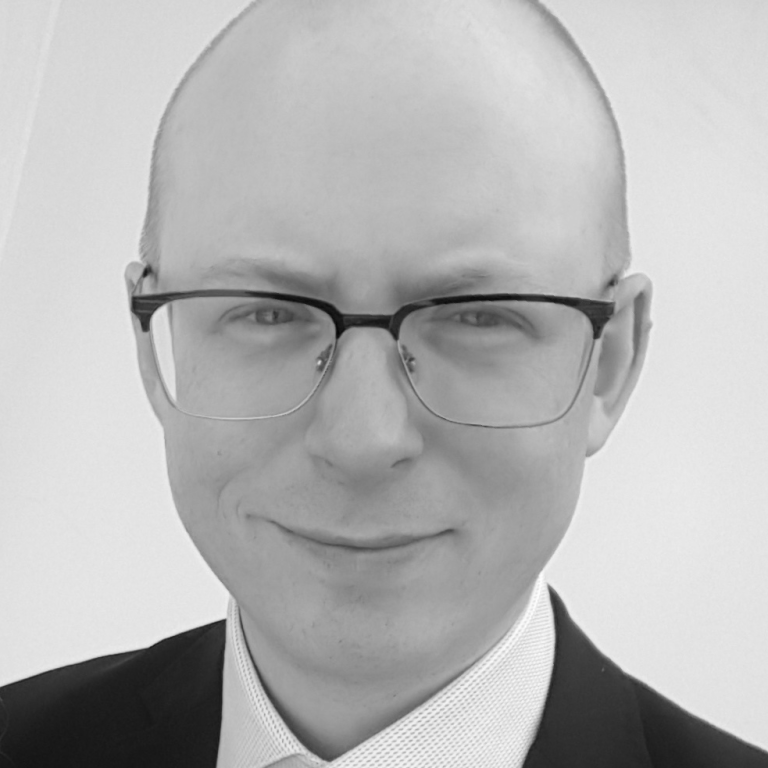 Viktor Klang, is a public speaker and programmer‚ specializing in distributed systems and concurrency. He is a prolific contributor to, and Emeritus Tech Lead of, the Akka project; co-founding member of CloudState.io, co-founding member of the Reactive Streams Special Interest Group; a contributor to the Scala Standard Library APIs, such as Future & Promise; and a Java Champion.

Serverless, or pay-as-you-go computing, via Functions-as-a-Service (FaaS) has become a force to be reckoned with in modern Cloud Native Application Development. There is a big, glaring, problem though: FaaS is only for a subset of all use-cases—it’s intended for stateless transformation of data. Most business applications tend to have a significant need for stateful transformations and domain models, which has led to having to work around this limitation by embedding data access within functions, leading to high coupling, high latency, and contention under increased load.

In this session, we will demonstrate how domain entities offered as stateful services makes Serverless applicable in a much broader scope than FaaS, using CloudState. Using techniques such as Event Sourcing, and scalable eventual consistency via Conflict-Free Replicated Data Types (CRDTs), CloudState offers a broad range of state management strategies.

CloudState.io is an open initiative, led by Lightbend, to solve the problems of the first generation of FaaS by creating an open standard and a reference implementation for a polyglot, polystore, polyAPI, serverless platform based on industry standards such as gRPC and Kubernetes, and state-of-the-art technology for Reactive Systems such as Akka.