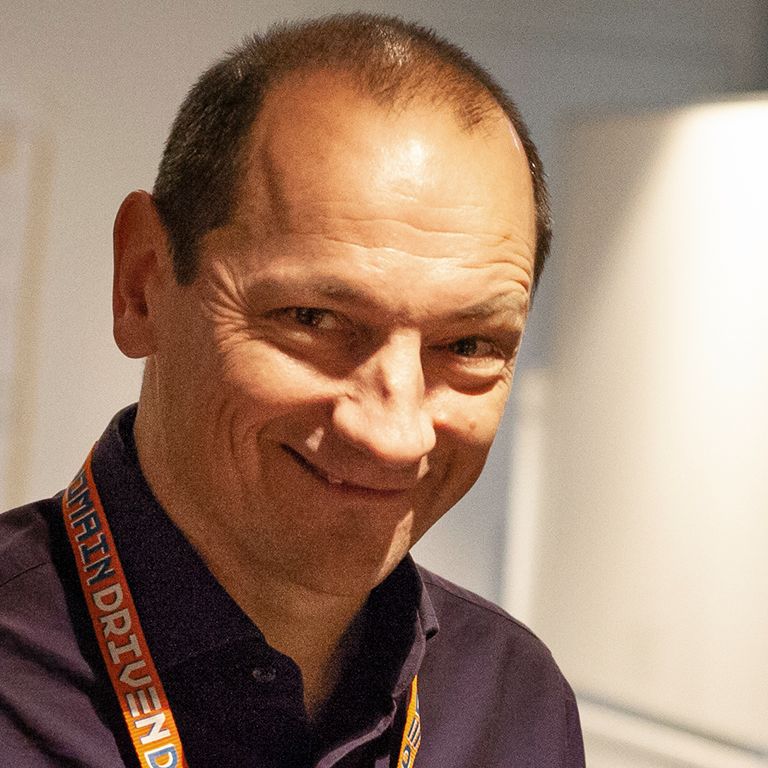 Michel Grootjans has been programming since the age of 12. He has programmed strange machines like the TI 99-4A, the Atari 2600, Mac128, HP28, Apple II, Siemens PLC's, using languages like Basic, Pascal, C, HyperTalk, Assembler, ... along the way.

He helps teams with continuous improvement, focusing on outcomes over output.

Lightning talk to show the effects of flow in a team

The goal is to learn to write stable tests for a Hexagonal Architecture. This kind of tests change as little as possible during refactorings or redesigns. The only trigger to add or change a test is a new requirement.

We'll explore a more robust way to write tests that don't stand in the way of refactoring.